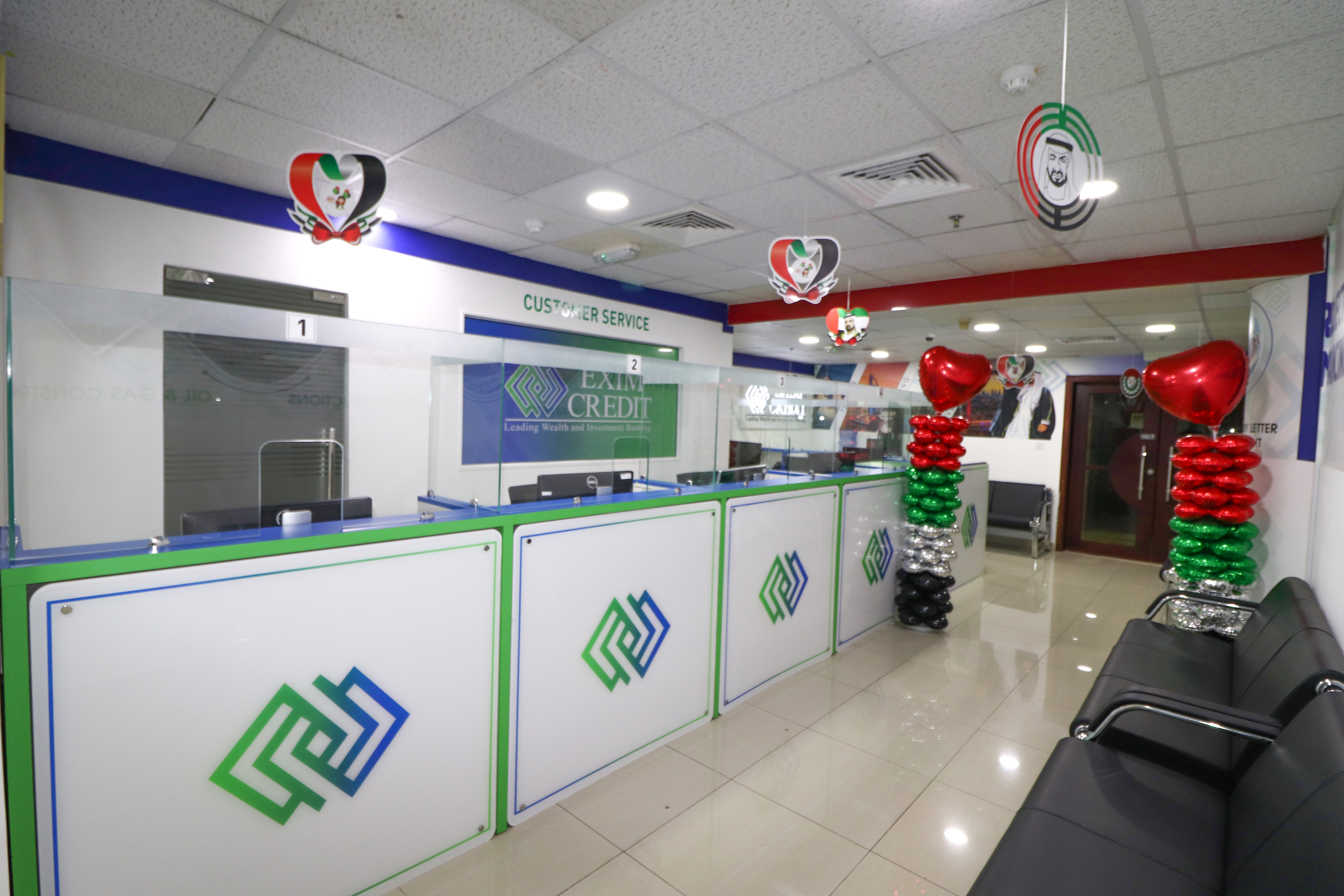 Exim Credit Bank was established in 2019 as commercial bank in Comoro and Having Branches in, The UK, USA, HONG KONG, TANZANIA, and UAE. Since its inception, the Bank has played a key role in the economic growth within the region.

The Bank headquartered After Registered in Comoro has Moved Its Head operation in the United Arab Emirates. The Bank has a strong presence in the UK, USA, HK, TANZANIA, COMORO and UAE

Over the years, Exim Credit Bank's unwavering commitment to its core values has reflected on all its banking operations, creating a strong legacy of excellence.

The Bank offers a wide range of services to companies and individuals that include, but are not limited to, industry, trade, education, and services sector among others, as well as private banking and wealth management.

The Bank's journey over the decades reflects its ability to establish a sustainable strategy to keep abreast of economic and social developments. The Bank's active role has contributed to the socio-economic growth of the Region that has become an oasis of stability and a major attraction for global investments in the Europe and Middle East.

Exim Credit Bank looks forward to continuing to provide outstanding financial services that are associated with its reputation and track record, which amounts to "Leading wealth and Investment Banking ".